Declan Donnellan is an internationally acclaimed theatre director, co-founder and joint Artistic Director of Cheek by Jowl, with his partner, the designer Nick Ormerod. They formed Cheek by Jowl in 1981, for which they have created over 40 productions, performing in more than 50 countries across the world.

Prioritising a search for life in the actor’s work, the company has established an international reputation for bringing ‘fresh life to the classics using intense, vivid performances like a laser of light to set the text ablaze’ (The Guardian)

Shakespeare is one of the most staged by them authors. They have also staged the French classicists Corneille and Racine, as well as plays by De Musset, Chekhov, Al. Pushkin, Ostrovsky, Calderon, Sophocles, Lessing and others. They often collaborate with the Chekhov Festival in Russia, Pushkin Theatre in Moscow, Théâtre des Bouffes du Nord in Paris, and others.

In 1987, the company of Declan Donnellan and Nick Ormerod had its first guest-tour to Bulgaria with the play “Twelfth Night” by Shakespeare, which was played in Sofia and Plovdiv. Then, in 1994, their performance of “As You Like It” with Adrian Lester was shown at the National Theatre in Sofia.

In 2008, the Varna Summer International Theater Festival and the World Theater in Sofia platform presented the French production of Racine’s “Andromache”, created in 2007 at the Peter Brook Theater in Paris’s Théâtre des Bouffes du Nord. In the same year Declan Donnellan’s book “The Actor and the Target” was published in Bulgarian.

Prof. DSc. Nikolay Iordanov – theatrologist, senior research fellow at the Institute for Art Studies, Bulgarian Academy of Sciences, and a part-time lecturer of “Performance Analysis” at the National Academy of Theatre & Film Arts (NATFA). Author of many articles on theatre history and theory and of three monographs:  “Bulgarian Dramaturgy – a View from the Periphery of the Text” (2002), “Theatres in Bulgaria between the World Wars” (2004), “Theatre in Bulgaria 1989-2015” (2016). Member of the editorial board of “Homo Ludens” journal. He is director of Via Fest Foundation, organizer of Varna Summer International Theatre Festival and World Theatre in Sofia platform.

Angelina Georgieva (PhD) – theatrologist and lecturer of “Contemporary Dance and Performance” and “Theatre Journalism and Internet” at the National Academy of Theatre & Film Arts (NATFA). Editor-in-chief of “Dance Magazine (dancemag.eu). Member of the editorial board of “Homo Ludens” journal. She has translated some of Prof. Erika Fischer-Lichte writings for “Homo Ludens” journal. She collaborates with Via Fest Foundation 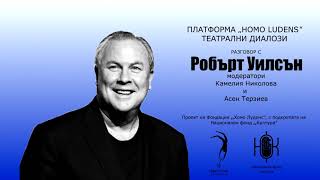 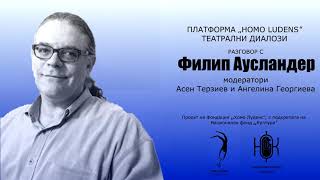 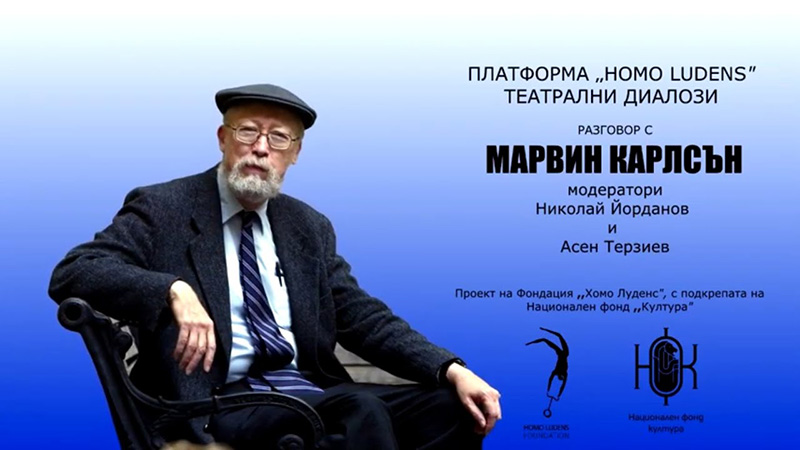 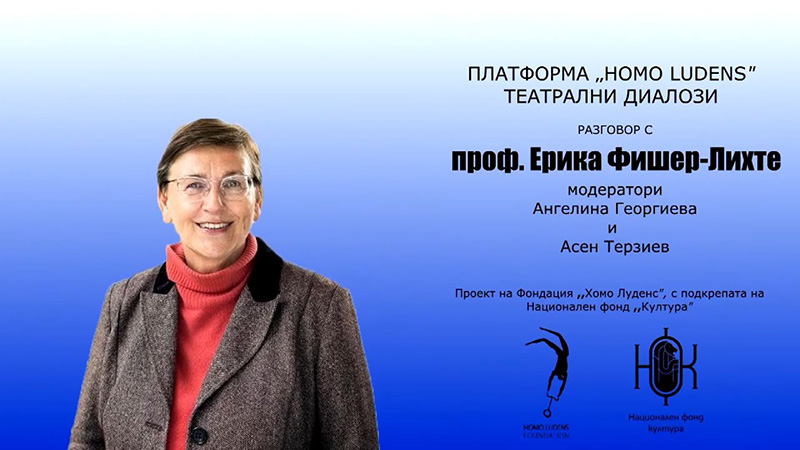